Strengthening CBRN-response in Europe by enhancing on-site cooperation between safety and security organizations: an Italian pilot

The project is a starter measure as it aims at building and testing an integrated CBRN response capability of first responders and law enforcement agencies in Italy, with a view to transfer the approach to other member States in a transnational project, envisaged for 2013 with Estonia, France, Netherlands and Finland.

The “Mapping Report”, outcome of the WP2 of the Project "CBRN, integrated response Italy", led by  Sant’Anna School of Advanced Studies of Pisa in partnership with the Italian National Fire-Fighters Corp – Fire Department of Pisa (CNVVF) and University of Rome “Tor Vergata”, identifies and analyses the Italian and – in a comparative perspective – other 10 EU Member States’ Institutional and legal framework governing the response to CBRN emergencies or crises affecting their territory. To a minor extent, it also maps the technical-operational procedures and practices adopted by national law enforcement authorities, incident commanders and other first responders in dealing with these emergencies or crises. 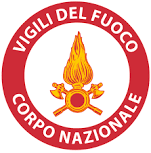 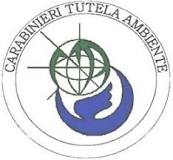 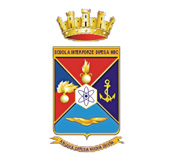